Claire Cain Miller and Vindu Goel, reporting for the NYT:

On Friday, Google announced an update to its terms of service that allows the company to include adult users’ names, photos and comments in ads shown across the Web, based on ratings, reviews and posts they have made on Google Plus and other Google services like YouTube.

When the new ad policy goes live Nov. 11, Google will be able to show what the company calls shared endorsements on Google sites and across the Web, on the more than two million sites in Google’s display advertising network, which are viewed by an estimated one billion people.

Looking forward to hearing from Google fans how this is acceptable.

donmcarthur
reply
Opt out, it's easy. Or opt in, if it would benefit you and your efforts to 'brand' yourself.

Remember: if you're not paying for it, consider the possibility that *you* are the product... 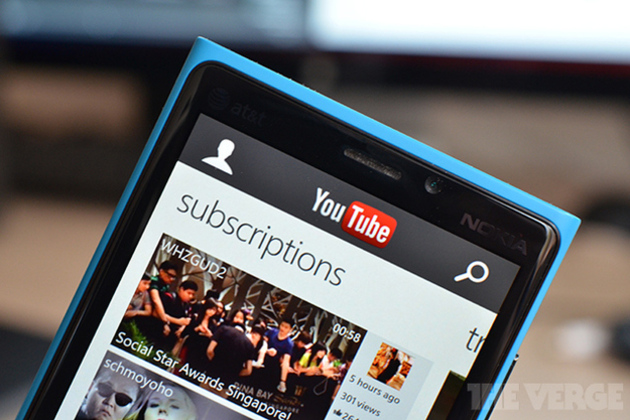 Microsoft appears to have given up, possibly temporarily, on its Windows Phone YouTube application. After Google blocked Microsoft's latest app almost two months ago, it was rendered useless with a "something happened, we're not sure what" error message. Microsoft has updated its Windows Phone YouTube app once again today, but it has simply reverted it back to the basic web player originally introduced nearly three years ago on the mobile platform.

reply
Pretty surreal to see Microsoft on the other end of this kind of thing.
Canada 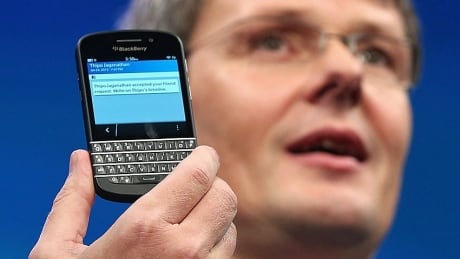 BlackBerry is reportedly considering selling some of its real estate in its hometown of Waterloo, Ont., as the one-time global smartphone leader continues to restructure the failing company, shrinking its workforce and looking for ways to extract value from its operations. 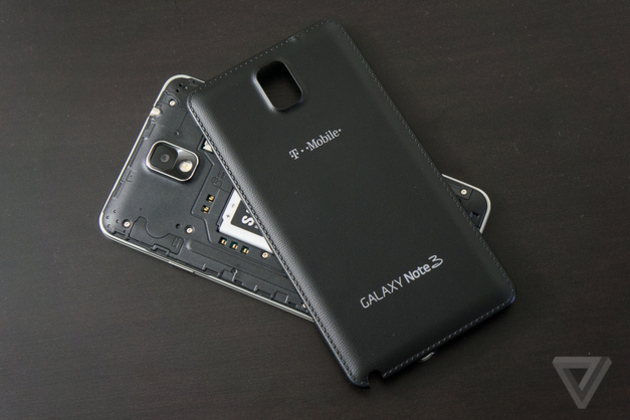 Not long after the release of the Galaxy S4 earlier this year, Samsung found itself accused of artificially (and secretly) boosting benchmark scores on its flagship phone to ensure it would outperform the competition. Samsung outright denied that it had intentionally done so, but now the scenario is repeating itself with the release of the Galaxy Note 3. Ars Technica noticed the odd behavior while reviewing the device, and the details closely mirror those of the original controversy.

When running popular benchmark apps, Samsung's latest phone quietly enables a special high-speed mode, leading to scores that blow away similarly specced devices. The LG G2 features an identical 2.3GHz Snapdragon 800 processor to that inside the Note 3, for example, yet it pales in comparison during benchmark runs. Ars Technica's research shows that the Note 3 makes a very real distinction between benchmark apps and regular software. Upon detecting the former, it kicks into a consistent 2.3GHz mode — the phone's highest possible CPU speed — that lets it achieve abnormally high scores.

Ars Technica also found a way of turning off the optimization; when that happens, the Note 3's performance comes back down to earth and loses its artificial advantage over rivals. The questionable tactics don't directly affect customers per say, but unfortunately it seems the press will need to pay a much closer eye to Samsung's benchmark scores from now on.

Motorola is “ready to go on a hiring spree” in Waterloo, the home of BlackBerry HQ, according to a new report from the Financial Post. The Google-owned maker of smartphones already has an existing, small office in the heart of one of Canada’s most important tech hubs, but plans to build a proper, full-fledged engineering team in the area.

BlackBerry is going to be shedding a lot of talent, very quickly, as it plans to lay off around 4,500 people in the near future. Motorola wouldn’t tell the FP that those layoffs specifically had anything to do with its decision to expand in Waterloo, but did comment that “it’s not always easy to find places that have significant tech talent in a variety of areas, but especially mobile.” Given BlackBerry’s focus, it’s very likely he’s referring to the abundance of engineers located in the region with smartphone experience.

Waterloo is already an area with high demand for engineering talent. The startup ecosystem in the region is vibrant, and those young companies all need engineers to build their products. VC investment is rolling in for companies in the area, which means more competition than ever for graduates of the University of Waterloo, one of the most highly respected engineering schools in the world. Other sizeable tech companies have also expressed newfound interest in the area, with Square announcing just last week it would open offices in BlackBerry’s backyard.

Google has other interests in the area, too. Its office in Waterloo has contributed considerably to the development of Chrome and Chrome OS, and there’s a specific focus on mobilefor its team there, including the mobile counterparts of Gmail and Google Docs. Considering the Google Waterloo team’s focus on mobile software, it makes sense that Google would want its Motorola mobile hardware unit nearby.

BlackBerry and its ongoing demise (yes, I’m totally comfortable calling it that at this point) is not going to be a great thing for the Waterloo region by any means, and a lot of people are going to suffer as a result of the company’s collapse. But this move by Motorola shows that the core of what makes it such a successful tech hub remains intact, and will call other big players to fill the void the smartphone pioneer is leaving behind. 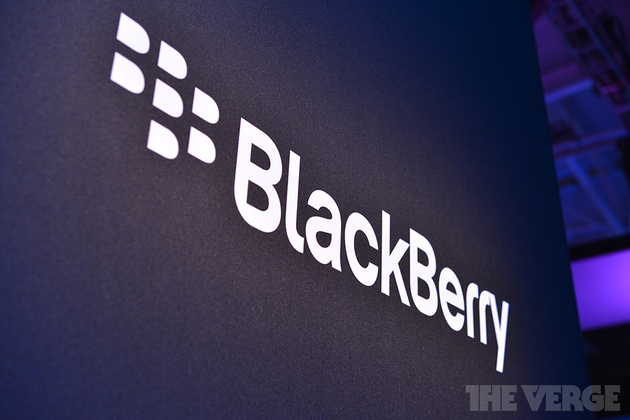 With BlackBerry facing a tenuous and uncertain future, T-Mobile has decided it's time for a shift in strategy. According to Reuters, the US carrier will no longer stock BlackBerry devices in its retail stores citing weak demand among everyday consumers. Instead, T-Mobile will now ship in-store and online orders directly to buyers. VP David Carey told Reuters that enterprise and business customers represent a large percentage of the BlackBerrys that T-Mobile does sell, and the company will still have demo models of BlackBerry handsets on hand at its stores — you just won't be able to take one home. Sales may not be halting entirely, but this isn't exactly a strong show of support from T-Mobile. Other carriers following suit could spell significant trouble for the storied phone maker.